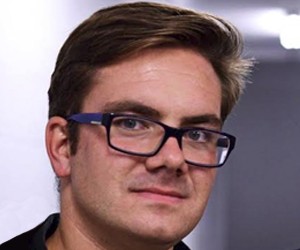 Dawid Rymar is a cinematographer and photographer from Poland, currently living in Los Angeles. He began as a still photographer, mostly doing fashion and portrait photography. After graduating from high school he began studies in Polish National Film School in Lodz, where he received master’s degree in the field of cinematography, TV and photography. In September 2010 Dawid moved to Los Angeles to attend cinematography program in the New York Film Academy. During these past few years he has have worked on numerous projects that include shorts, commercials, independent feature films, music videos and TV shows.