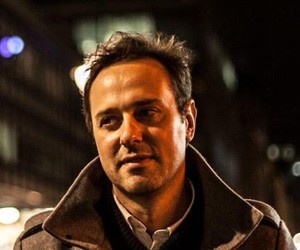 Roberto Ricci is a cinematographer with over 13 years of experience behind the camera. He is known for approaching cinematography with the sensibility of a director. Originally from Italy, Roberto begin to study film in Florence and eventually came to Los Angeles to attend New York Film Academy, where he received his BFA in Filmmaking. After graduation, Roberto shot various feature films, documentaries, short films and a tv series in Europe, China and Brazil. His latest feature film 2016. Roberto is based in Los Angeles, CA.