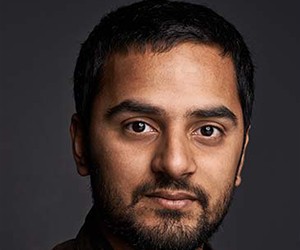 Yash Khanna is an award winning Director of Photography based in Los Angeles. Mr Khanna narrative work has won awards and nominations at prestigious film festivals around the world. His most recent work ‘Exit’ and ‘Its Not a Game’ were both official selection at the Cannes Film Festivals short film corner. Mr Khanna has a very diverse educational background, which includes studying Cinematography in University of California, Los Angeles and New York film Academy in United States as well as Vikshi Institute for Cinematic techniques in Mumbai.